You are here: Home / Home / I don’t want my daughters to lose their father 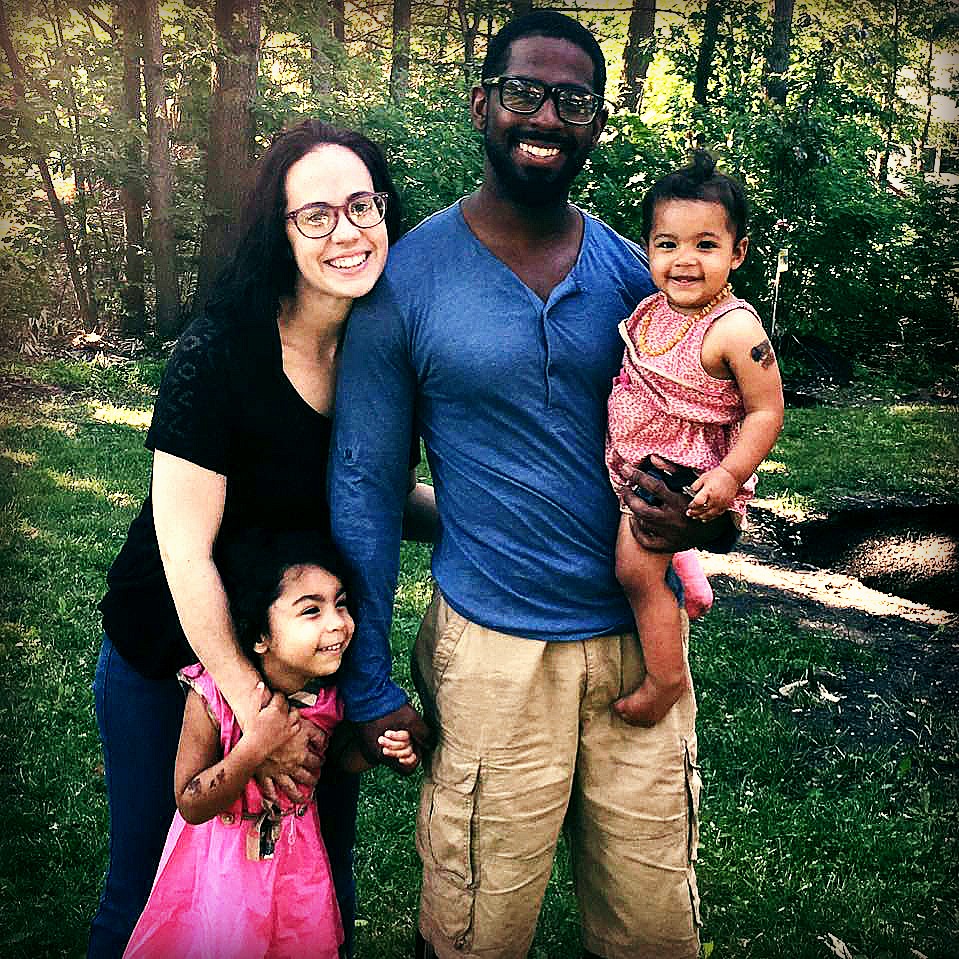 I grew up in one of the most racist states in America.

Where the people are sweet as pie, the sense of community is like no other, but the overt racism is alarming.

My husband is black. My children are black.

But what does that matter?  Does it prove anything? Does it help anything?

I still get to use my white privilege when and wherever I want.  I get to say and do things that others cannot do without fear of backlash or retaliation.  In 2016, in the United States of America, my friends are fearful.

And the only damn reason that I have to sit here and openly write this is because I am white.

While many of you are touting “Make America Great Again”, these friends and family of mine are wondering when was America ever great, because they have yet to experience the greatness.

As the news broke this morning of the Alton Sterling murder, there’s one image that I keep replaying over and over in my head. A 15-year-old son breaking down asking for his dad. Someone he will never have again by his side. My heart breaks for that young guy, but I can’t help but feel a similar gut-wrenching feeling in the pit of my stomach.

That could have been my daughters.

My daughters crying for their father who will never be home at night again.

Andrew’s parents still have a home in Camden, NJ. Police walk the streets. Police drive the streets. Looking for anything. Who is to say one time Andrew is there and walks to the corner store that police don’t stop him?  Shoot him for asking a question about why they are stopping him. Gun him down for reaching for the ID that they asked to receive. Execute him in broad daylight for not acting fast enough to their request.

I don’t want my daughter’s to lose their father because someone else gets to make that decision.

While many white people will say that it’s a split second decision and they are fearful for cops who have to go to work everyday, imagine that fear for someone who has dealt with this fear everyday of their lives and doesn’t take a gun to work with them.

« Watermelon Limeade Slushie
I Want You To Feel Uncomfortable »