You are here: Home / Uncategorized / After the First Baby #RoadToTubalAt30

I have to admit that if I needed to sum up my first pregnancy in one word, it would be fabulous. Sure, there were not so fabulous parts of pregnancy. I was tired, growing pains sucked, the all day nausea could have definitely gone somewhere else – but, overall, fabulous. I enjoyed the tiny kicks of pregnancy, the feeling of life growing inside of me, the anticipation that someone was going to call me mommy. And then I rocked my birth plan. There is such a euphoric high as a woman when you give birth naturally, without any pain medication. It’s just like “holy crap, my body just did that.” 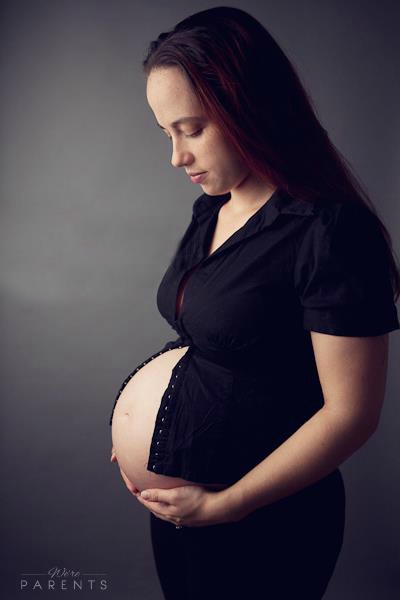 Bringing Serenity home though had a completely different toll on my body and our relationship than pregnancy did. I remember laughing with Andrew after being home for a few nights that I couldn’t believe that we were literally in charge of someone else’s life. There was no manual. There were no other adults around to guide us through this, it was just us.

It quickly became overwhelming for me. Andrew went back to work after being home for a week. I had no help here being that my family lived more than 3 hours away and I hadn’t made many friends since moving to New Jersey before having her.

My goal was to breastfeed for the first 6 weeks. I couldn’t give up before then, but after that, we’d see where it went. I never could have imagined how hard those six weeks would have been. I never knew breastfeeding was going to be so hard. It hurt. I was engorged. The latch was a hot mess. We just weren’t getting it right. I look back on this as I’m nursing a now four year old Serenity and laugh at how far we’ve come; but, during those first few weeks, I never imagined we’d be where we are today. 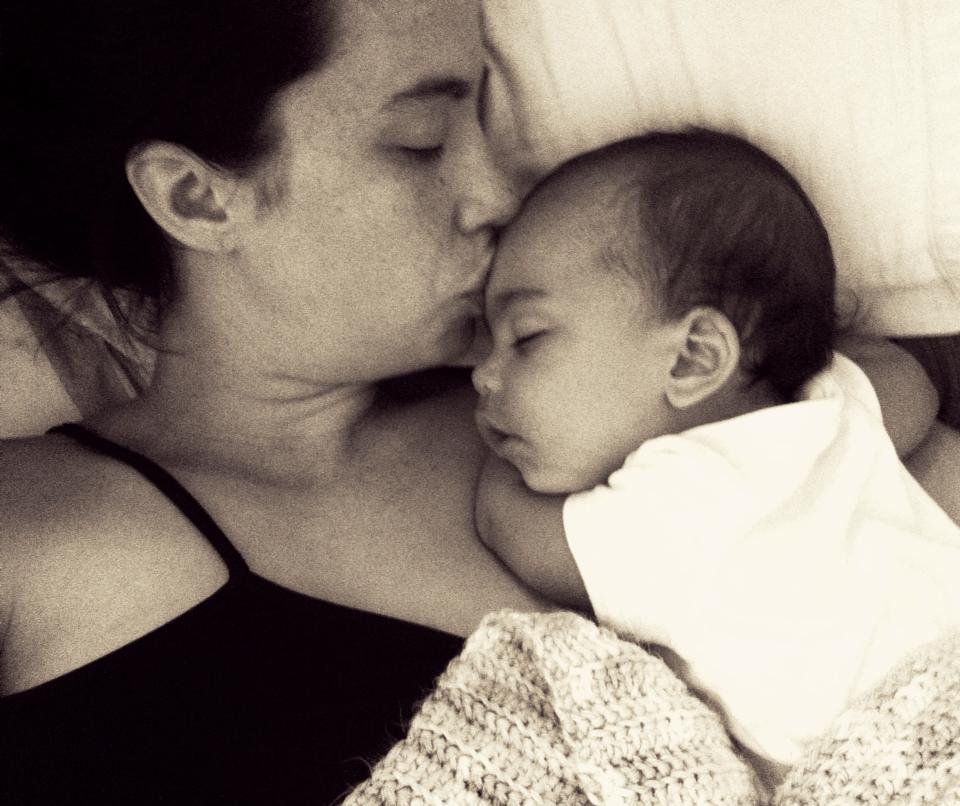 Witching hours and being a mama’s girl.

I’d casually heard witching hours mentioned, but I had no idea that it would literally mean total and utter chaos for hours starting at 6pm every. single. night. Andrew had never been around kids before, so while he tried his best, he didn’t have a clue really. She would just scream for hours. We tried everything to no avail. Some things temporarily worked, but overall we just had to wait until she grew out of it. I also had no idea how attached a baby was to their mother. She wanted nothing to do with anyone else. She wanted nothing to do with me not holding her. If I went in the shower, she went in the shower. If I needed to make dinner, I wore her. I could calm her down like no one else. She’s a mama’s girl up and down, but I didn’t leave her until she was almost two. It definitely took a toll on my mental well-being even though the stress of leaving her wore on me even more.

Speaking of mental well-being—  I’m 99.9% sure I had undiagnosed postpartum depression with Serenity. I constantly pushed it off and never sought help for it. Primarily, because I was terrified someone was going to take her away from me. We’ll speak about that more in a future post in this series though. I started feeling more myself around the time she was 2.5 years old, just as I would find out I was pregnant again.

I love my girl and the bond we have but I seriously contemplated whether or not she would be my only child. Andrew’s desire (and mine) for a boy would lead us to try one more time.