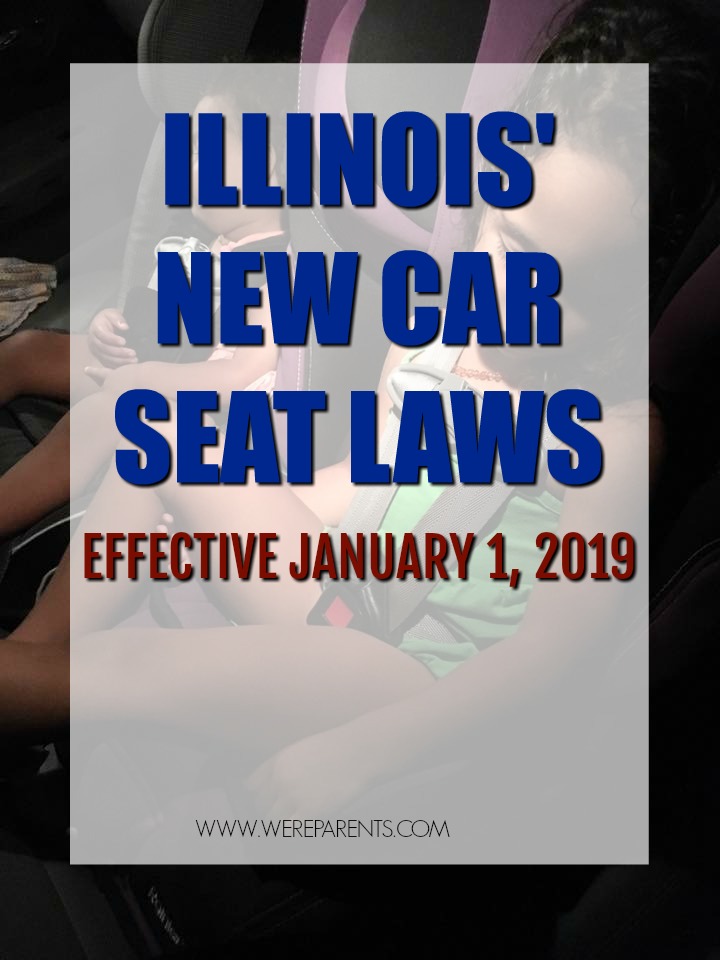 It’s important to note up front. When states change laws like this, they aren’t trying to make parents or caregivers lives harder.  They are trying to put into law information that will make your family safer. The leading cause of death of children under 12 is car accidents. However, those deaths are preventable in many cases if proper car seat usage was applied always.

Agencies, like the American Academy of Pediatrics, state rear facing is the safest position for your child to be in a motor vehicle for as long as possible. Specifically, children should remain rear facing until at least age 2; however, as long as the child restraint system allows is best. One study shows rearfacing between 12-24 months is 532% safer than forward facing.

Illinois has become the newest state to pass a law making sure that more children will remain rearfacing until at least two years old. In 2018, the Illinois legislature passed House Bill 4377. This bill makes amendments to bill 625 ILCS 25/1 also known as the Child Passenger Protection Act. Then, on August 3, 2018 the bill was signed into law by Governor Rauner.  The new Illinois car seat laws will go into effect come January 1, 2019.

The previous Illinois car seat laws only required drivers to provide a child under the age of eight (8) with  an “approved” safety seat. 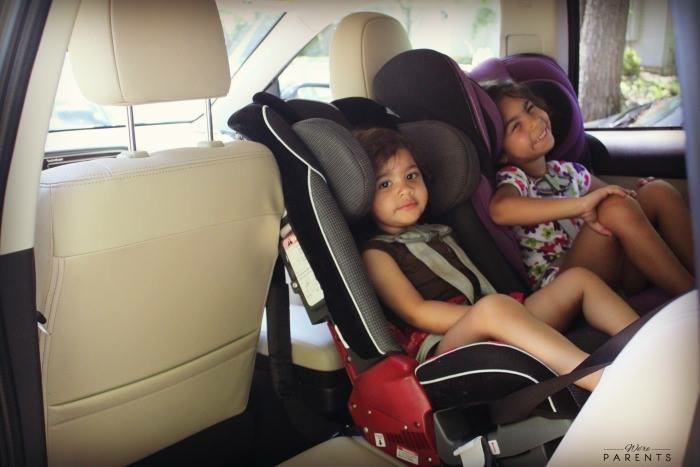 For the most part, Illinois Car Seat Laws largely remained the same as they have been for decades.  One section of the law got changed in this newest amendment.  That is section 4 of the bill 625 ILCS 25/1.

What the new law says –

Sec. 4. When any person is transporting a child in this State under the age of 8 years in a non-commercial motor vehicle of the first division, any truck or truck tractor that is equipped with seat safety belts, any other motor vehicle of the second division with a gross vehicle weight rating of 9,000 pounds or less, or a recreational vehicle on the roadways, streets or highways of this State, such person shall be responsible for providing for the protection of such child by properly securing him or her in an appropriate child restraint system. The parent or legal guardian of a child under the age of 8 years shall provide a child restraint system to any person who transports his or her child.

When any person is transporting a child in this State who is under the age of 2 years in a motor vehicle of the first division or motor vehicle of the second division weighing 9,000 pounds or less, he or she shall be responsible for properly securing the child in a rear-facing child restraint system, unless the child weighs 40 or more pounds or is 40 or more inches tall.

For purposes of this Section and Section 4b, “child restraint system” means any device which meets the standards of the United States Department of Transportation designed to restrain, seat or position children, which also includes a booster seat.

What about children over the age of 8?

Illinois current car seat safety laws already state that a child under 8 must be in a child restraint system. Clarifying for the new law this means a child until 2 (unless 40lbs or 40 inches) should remain rearfacing in a car seat. Children 2-8 should remain in a forward facing car seat with a 5-point harness for as long as allowed by the car seat that they purchase.

Once the child maxes out of that forward facing harness seat, a high back booster should be used with a properly secured seat belt. And then moving on to a no back booster. Learn about if your child should be in a booster or harness. Children 8-18 must be in a seat belt.

There are currently no exceptions to the New Illinois car seat laws at this time. 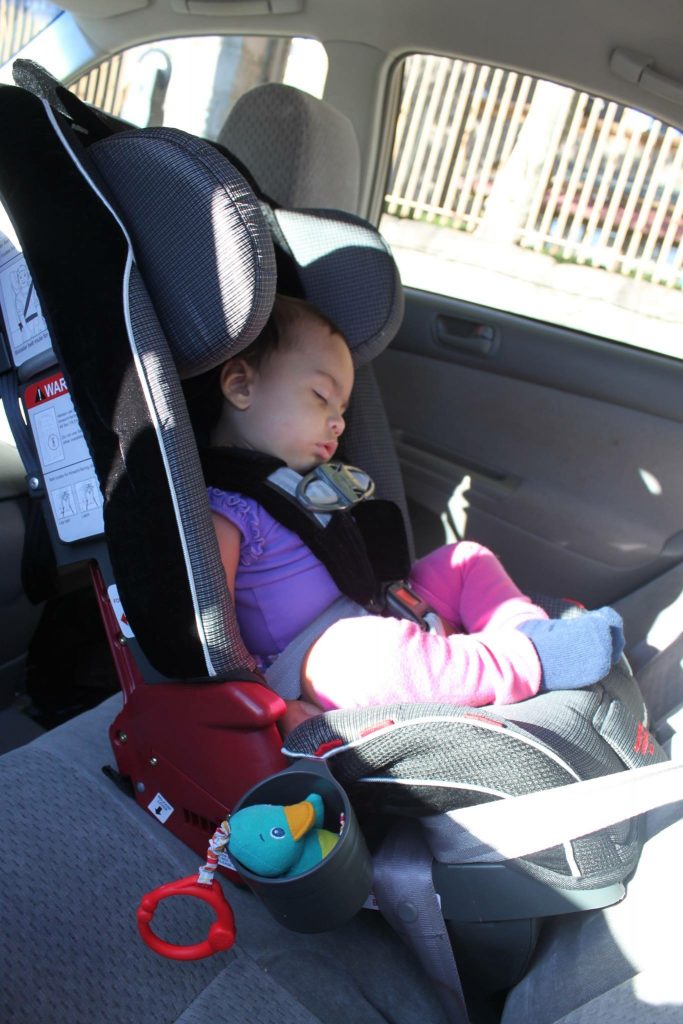