You are here: Home / Home / Maybe We Should Stop Focusing Solely on College Admissions as “THEE WAY”

Maybe We Should Stop Focusing Solely on College Admissions as “THEE WAY” is a post about how we are doing a huge disservice to our children by saying they aren’t great if they don’t go to college. 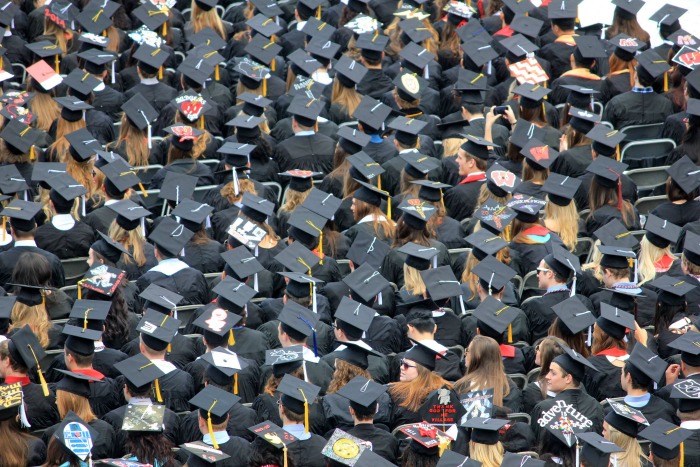 A bomb shell dropped today. Celebrities and socialites were charged with fraud in paying their way into elite schools in order for their children to gain entrance into these universities. There are reports that they bribed athletic coaches, admissions people, college entrance test personal and more.

Now, if you ask me, I thought this was something that we had all already known occurred. That’s how libraries and football stadiums get named after donors, no? Well to do parents have paid their way into everything. From varsity sports team placements in high school to a spot in Ivy League schools.  All you needed to do was pay off the right person and your child could have whatever they wanted. Regardless of that, there’s something else that we truly need to focus on in the wake of this “scandal”.

Why are we forcing children to think college is the absolute end all be all?

College was traditionally seen as something only the elite could do.  Around the time of the later “Baby Boomers” and “Gen X”, they started attending college more frequently and we saw a push from them for their children to go to college.  This push from them created a system that allowed colleges to continue to raise tuition prices to astronomical levels.  Tuition rates in the past decade have risen 213%, to a point where most people simply can’t afford it without going into serious debt. Yet and still, we see many people assuming that their children with graduate high school and go right to college. 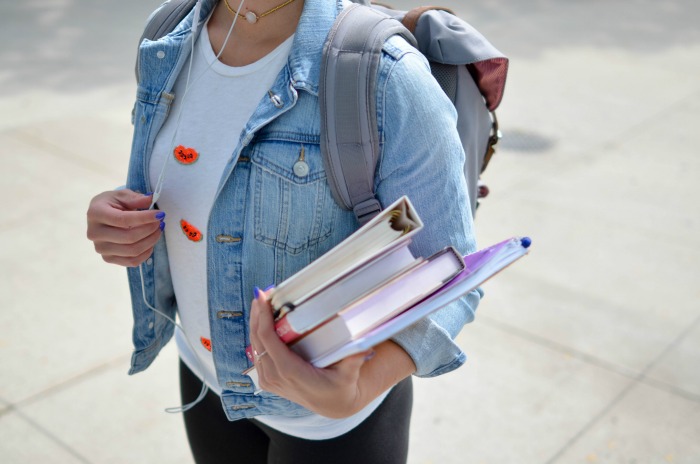 We are putting pressure on our children to reach insurmountable goals in order to say “look at our trophy”.

This is exactly what has happened in at least one of the scandal cases.  Lori Loughlin’s daughter said she didn’t even care about school. So why was she there, to put her on a pedestal of look where my child is?  Her daughter Olivia has almost 2 million YouTube subscribers and over 1 million Instagram followers.  She has endorsements, a makeup collection and more.  This sick and twisted version that our children have to go to college has to end.

Here’s a child that didn’t care to go to school and instead of her parents believing in a business she could create out of a passion (social media), they allegedly threw $500,000 away on a bribe.  Think about that. $500,000 you could have invested in photographers, coaches, and more to actually truly make your child a better businesswoman, but instead you threw it away and she will likely be kicked out of school.

And who wins in that scenario? Certainly not the child.

And thinking on a more normal scale, because most of us don’t have even $50,000 we can throw away on a bribe, doesn’t the same apply for our children? Why are we so set that this is the only way?

The average college student graduates with almost $40,000 in debt. They likely still have no idea what they want to do in life. And now have to find a place to live, apply for jobs, etc. All while now figuring out how to make these payments that now on average are $330 a month.

Can you not be proud of your child for getting a trade job? Could you not support them for starting their own business? How about we focus on teaching our children ways to become better and more responsible citizens of the world instead of saying my one goal is to get them to graduate and then off to the absolute best university that we can get them placed in when they turn 18.

1 in 5 college students are diagnosed with depression and maybe, just maybe, it’s because we are focusing that they must go to college instead of helping them see and nurture their talents.

Detecting Signs of Scoliosis in Your Child