You are here: Home / Home / Santa HQ at Deptford Mall in Deptford, NJ 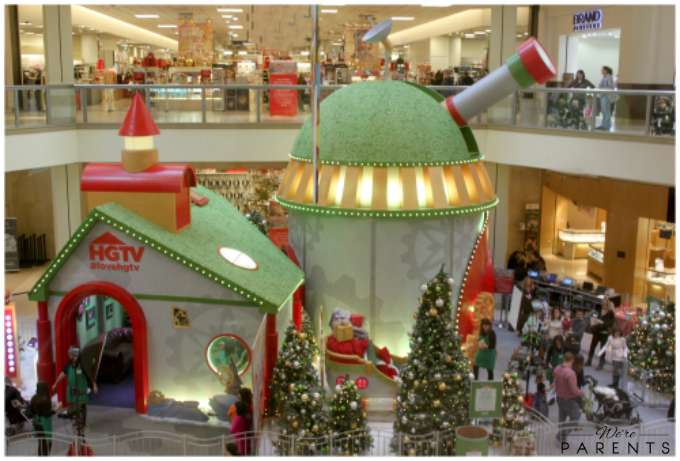 A have a confession.  Before this year, I didn’t know if we were going to “do Santa”.  It’s something, even as I type this, I go back and forth on in my head, but it’s something that Andrew has really wanted to do and after seeing the magical nature of Santa come to life in our three year old this year, I couldn’t say no.  We were watching some Christmas shows a week before I knew we were going to go see Santa HQ at the Deptford Mall in Deptford, NJ.  I wanted her to understand more about Santa since she was just newly three and this is her first year really “getting it”. 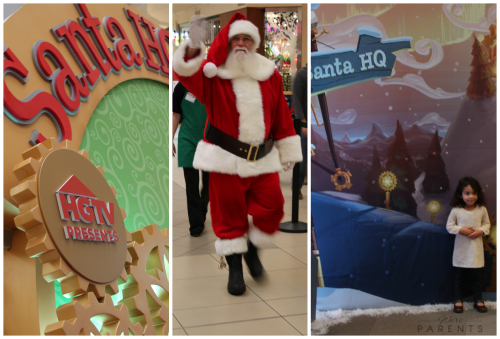 When we went there were a ton of super cute moments throughout the entire visit.  We came in on the top floor and she squealed with excitement as she saw “Christmas Time mama”, “Christmas Time”.  She had no idea that we would be seeing Santa.  We rode the elevator down so that she could see the whole village and it was such a magical experience for her.  Since we arrived before 10am, we actually got to watch as Santa came in and he even came over and greeted all of the kids before going to sit down. 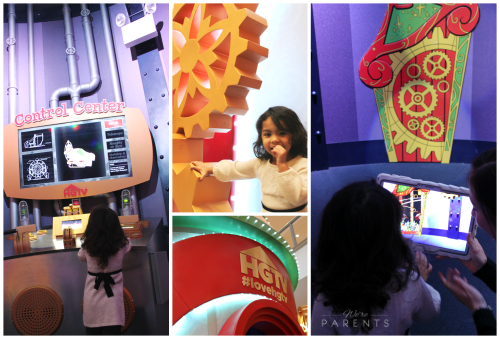 The Elves were amazingly friendly and helpful at each station.  The stations included: 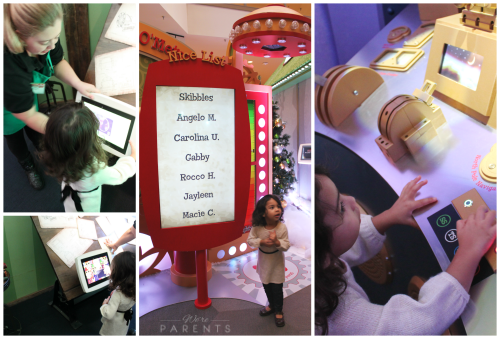 And then there’s Santa!  With a REAL beard.  It was pretty awesome.  I was so excited that both girls sat on Santa’s lap and neither cried.  It was a winning and successful experience.  And Skibbles has asked to go back about 519 times since we left. 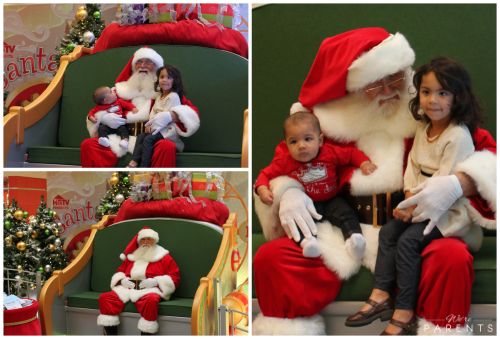 The entire production is run courtesy of HGTV and on-line reservations can be set up ahead of time.  (We recommend this so you aren’t waiting in line).  It’s free to do the walk through and each of the stations, but any photos of Santa are taken only by the production company and paid for at checkout.   ((PSSTTT — you can bring your pet too!)).  They’re there everyday through Christmas Eve!  Have a blast

10 Must Do Things At Paws Discovery Farm – Mt Laurel NJ

10 Things to Do at Howell Living History Farm – Lambertville NJ