You are here: Home / Home / Second pregnancy – What the hell was I thinking? #RoadToTubalAt30

I knew parenting was going to be hard, but I never knew just how hard it was going to be. After the ups and downs of having just one, Andrew and I both considered that she may be an only child. The mood swings and depression I had, while undiagnosed, almost cost us our entire relationship. Luckily for us, we are both stubborn as mules and refused to give up on our happiness together.

Shortly before Serenity’s second birthday though, I was having aversion to nursing and my boobs were so sore. While I was no longer taking birth control, I was in denial I was pregnant. But…I was pregnant! Okay, I thought, this can be a good thing. I can have a boy, and then we can be really done. Andrew said he was done as soon as we found out, followed up with a resounding “NO MORE” once we found out it was another girl, and once I hit my third trimester I knew she would be the last. Friends would joke with me that there was no way I would be done, but I knew I was. 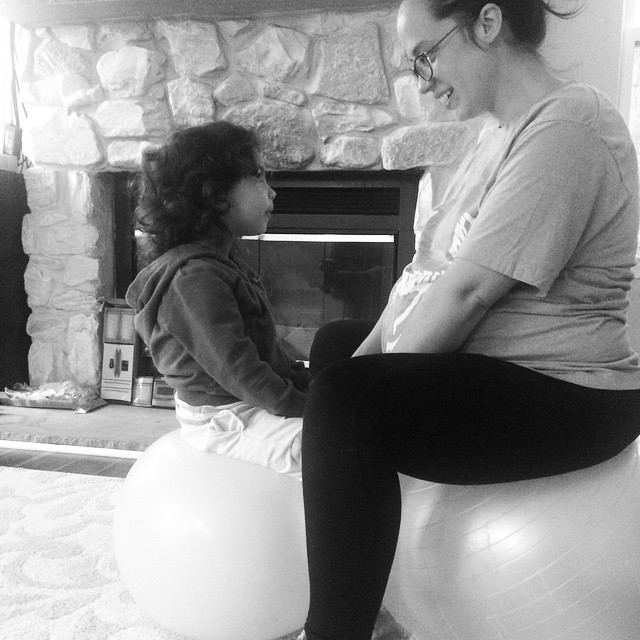 The second pregnancy was emotionally draining for me (I wrote about it here). Having a two year old jump on your belly accidentally, want to play constantly while you just want to take a nap because you are growing a human, and most of all refuse to give up nursing is exhausting y’all. There were times when my nursing aversion was so bad that I literally felt like I could just throw her across the room. My skin would crawl. Add that to a pregnancy and it’s an emotional cocktail mixed for disaster.

I wanted to spend as much time as I possibly could with her before her sister arrived, but I needed me time. I needed time to rest. I was touched out. How in the world was I bringing another life into this world when I felt some days I could barely keep up with the one I already had. These emotions would leave me crying most days and while I would joke about how it was all the pregnancy hormones, it was really the beginning of realizing this would be the last time I ever felt the magic of growing a human being inside of me…. 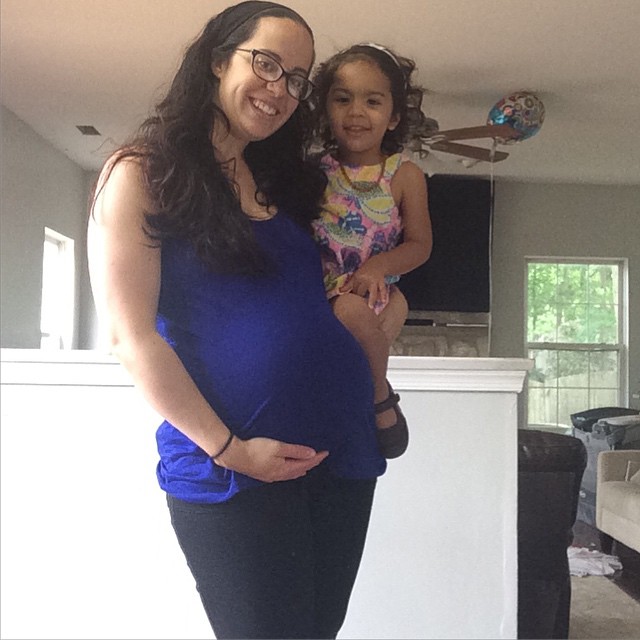