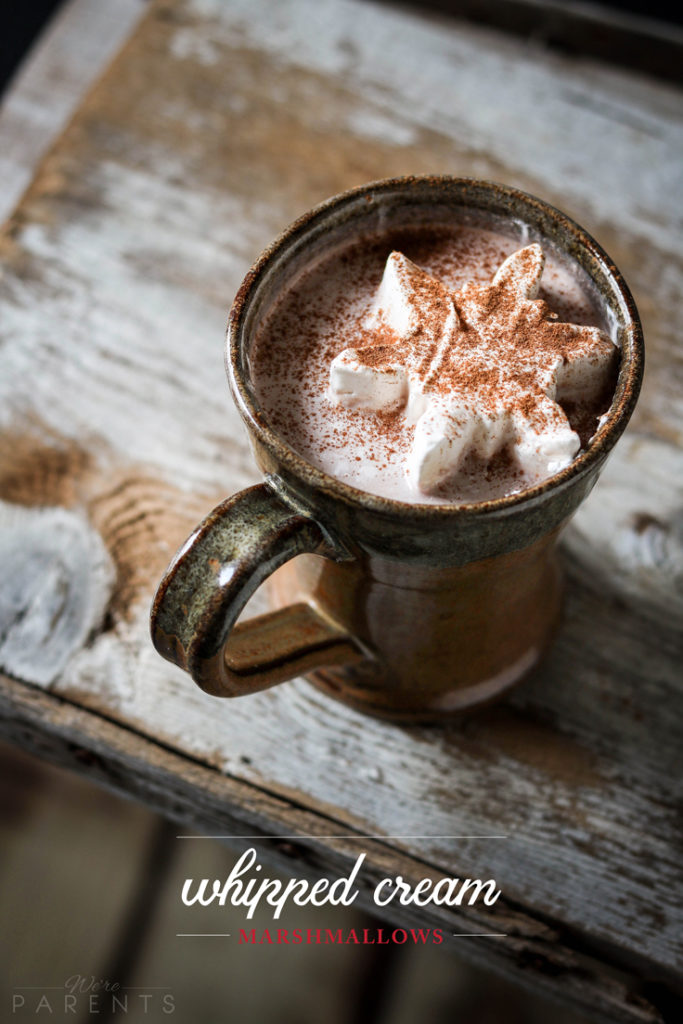 You don’t know how many times I’ve heard that on Game of Thrones. Immediately, I shout at the TV, “You’ve been saying that for years now!”

Well, in the real world it’s actually here (temp wise at least, technically not until tomorrow). This is my favorite time of year. I love how festive and giving everyone becomes. I love the foods and treats that only get made this time of year. I love the snow. I don’t love the cold weather, but the weather has to be cold for snow so… I guess I like that too.

Overall, it’s just a great atmosphere no matter where you go.

When I was younger, at my mom’s house, there was a church right across the street. We were in a rough neighborhood where the roads and lots were not taken care of, but as a child that was a benefit. Parts of the church’s lot would freeze over and since we couldn’t afford to go skating, my friend and I would run full speed toward the ice patch and slide on our knees across to the other side. It was so much fun until someone busted the back of there head open…. me. Of course after my head healed I went back out there again. Now that I have my girls (and can afford a helmet), all I need is a church with a messed up lot and “like father like daughters!” (SHHHH….Don’t tell Larisha)

Whenever the girls and I come in after playing, they are freezing. They fight me when I say let’s go inside because they are having so much fun. I have to wait until they start to look like icicles before I  can get them to say mercy. So typically to warm them up, I make them hot chocolate. Add some whipped cream and marshmallows and they thaw out quickly. 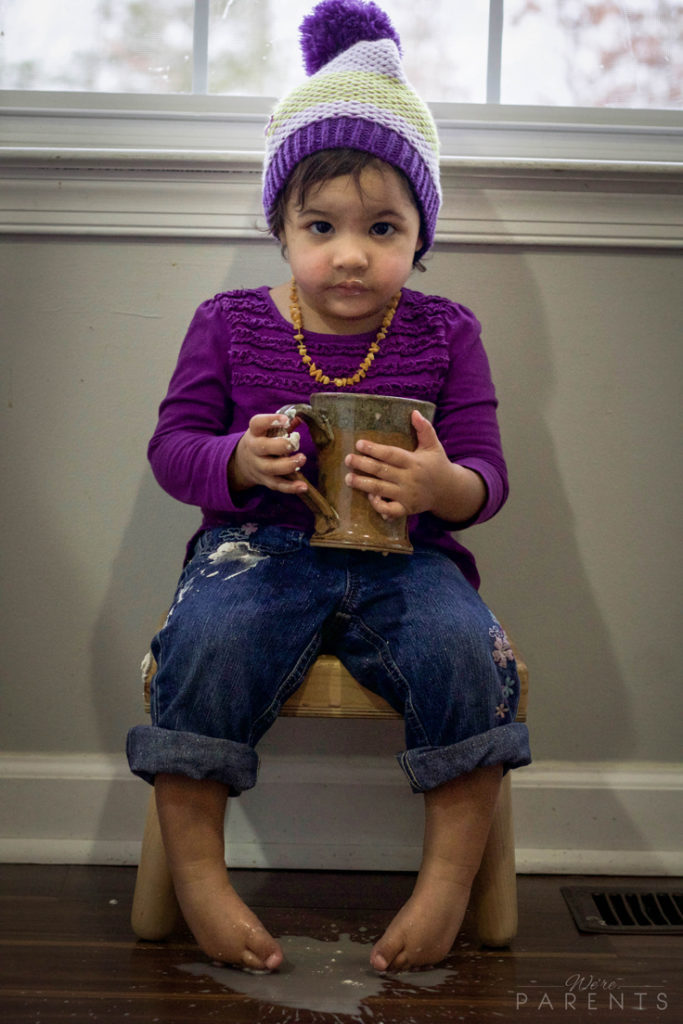 Skibs one day asked for snow in a cup. Guess she remembered 1 year when we scooped some up to make a icy. But since we have no snow in Jersey yet, I got an idea for something else. I couldn’t put snow in a cup but I could put a snowflake in a cup! From there the birth of the idea of this whipped cream marshmallow came to life.

You had to see there faces! You would of thought they opened a present on Christmas Day.

Take a crack at it for your little ones. Tell me what you think! 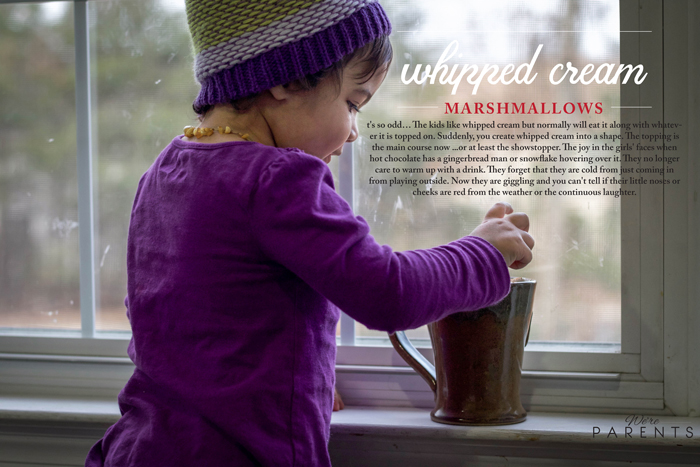 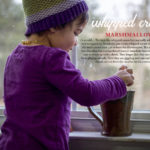