You are here: Home / Home / The Last Time She Called Me Mama

The Last Time She Called Me Mama is a post about how the changing seasons of motherhood can hit us at the least expected times. 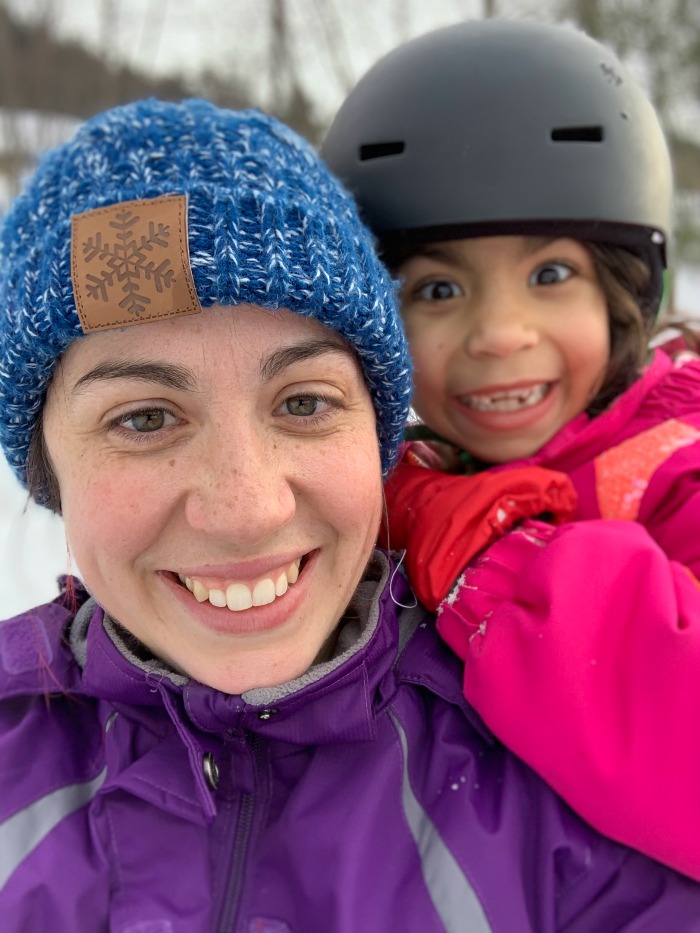 I was stubborn as they come when I was little. My mom readily admitted when I was growing up that had I been the first child, I would have been the only. I am the last child. I’m still stubborn to this day. I am opinionated and usually voice my thoughts loudly, even when maybe I shouldn’t. Okay, a lot of times I probably shouldn’t. Yet and Still, my mom still calls me her baby. As stubborn as I may have been, there’s no greater love than hers. I didn’t understand that love and all that came with it until I gave birth to my first.

There’s something about becoming a mama that changes the way you love.

The deep, never ending, yearning love that you only have for your children. That makes you want to go to the ends of the world to protect them at all costs. The love that no matter how frustrating they can make you, if they get hurts 35 seconds later you will run to them. You will run fast and coddle them to ease their pain.

I should have known that I was going to get payback for being as stubborn as I was. But I never knew it would happen so quickly. My first daughter refused for the longest time to say mama. It was always dada this and dada that. I remember my heart bursting the first time I heard mama. It’s one of those moments that you go around texting and calling everyone, making sure to post on Facebook and Instagram. Somehow the first “mama” and your kid pooping on the toilet are both in that list, but I digress, that isn’t the point. 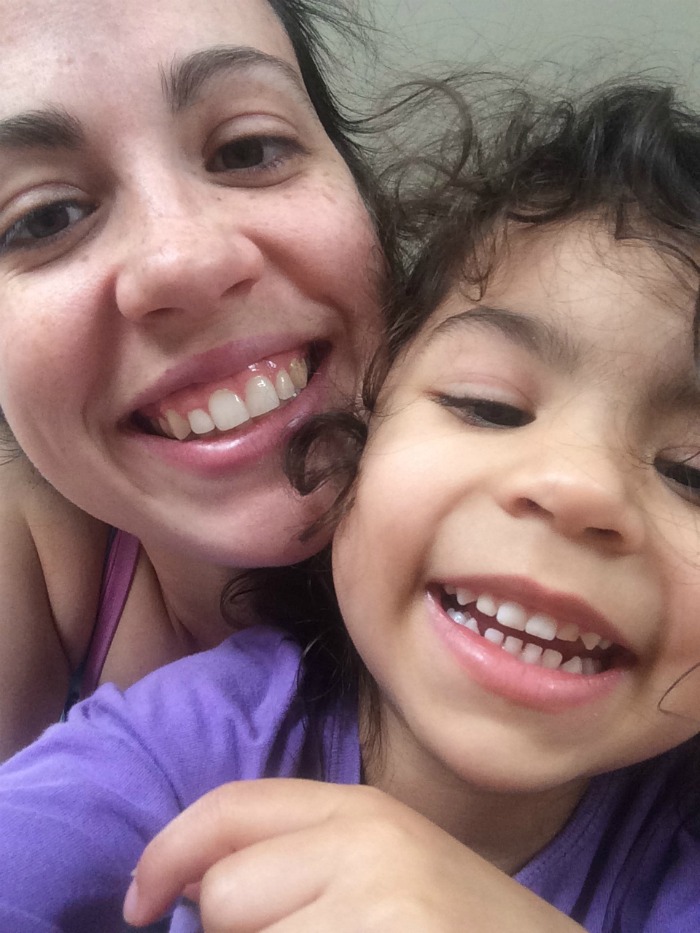 The first time I heard mama, my heart exploded.

I knew I was a mama, but hearing this tiny little thing say mama is something so damn special. There’s many moments in parenting that are like that. But this is one of the most special.

She’s 6 now, and a lot of things have changed during the last few years. There’s been many more firsts and watching her grow has been beyond amazing (and challenging). The other day though, in the midst of everything, as we were opening new Christmas toys and setting up new terrariums and building Legos, I heard “mom”. 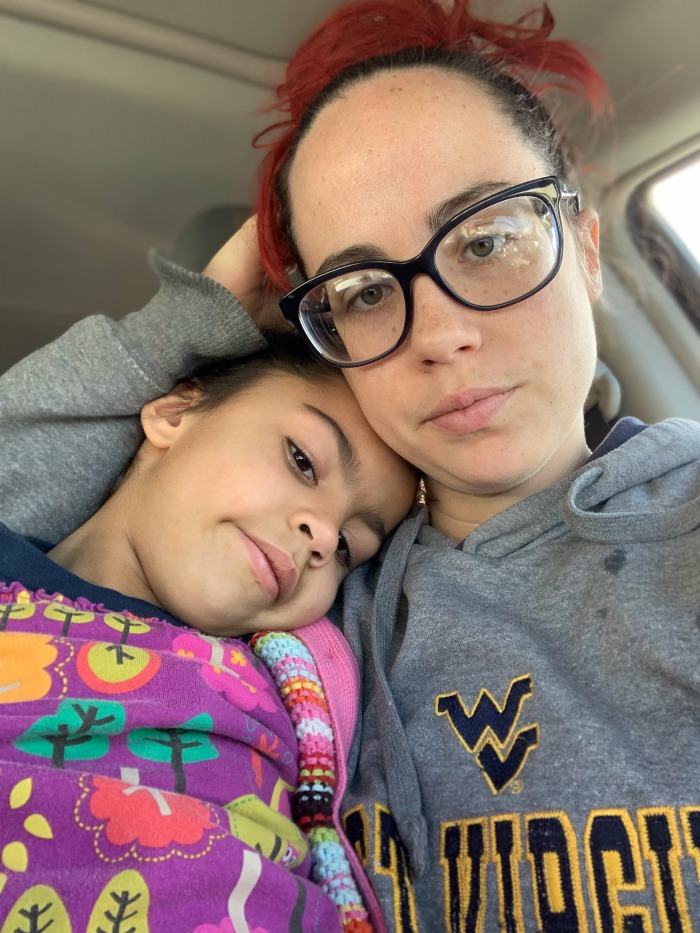 It was like a punch in the gut. I wasn’t sure what in that moment really made me think about it or ponder the way things have been changing over the last few months. Teeth are falling out, she’s learning to read, and growing into her own personality. But I caught myself wondering, when was the last time she called me Mama? Or Mommy? When did I become mom?

I didn’t cry in front of her (though I do often), but later that night, I got her ready for bed, laid her down and got her to sleep.  It was in that moment that I really allowed myself to feel the weight of those earlier moments.  “Mom.”  Tears poured from my eyes as I thought that she’s 6 now. These moments are going to happen way more often now that she’s growing up.  Six now means that if we double that just 2 more times, she’s on her own.  I’m closer now to her being a teenager than being my newborn and the weight of those thoughts is just so heavy.

It’s the first, I’m sure of many, gut wrenching moments in parenthood that I’m going to realize that my little girl is growing into a bigger girls. Sure, every season I’m changing clothes into bigger sizes, she no longer depends on breastmilk and her car seat is no longer rear facing, but it’s such a sucker punch when you realize that was one of most joyous moments of your life, is forever changed.

Since then, I’ve tried to make a mental note and while on occasion a Mama has slipped out, mom is usually the describing name that I get addressed as most frequently.

I’m not sure the last time she called me Mommy, but I know I’ll always be her mommy and forever and always she will always be my little girl. (As stubborn as she may be)

I Didn’t Realize How Much I Still Want Another Baby

I Gave Them Life