You are here: Home / Car Seat Safety / Everything You Need to Know About Target’s Carseat Trade-In Event

Target’s Carseat Trade-In Event is back from 4/22-5/4, 2019 and we are breaking down everything you need to know about the Target’s carseat trade-in event! 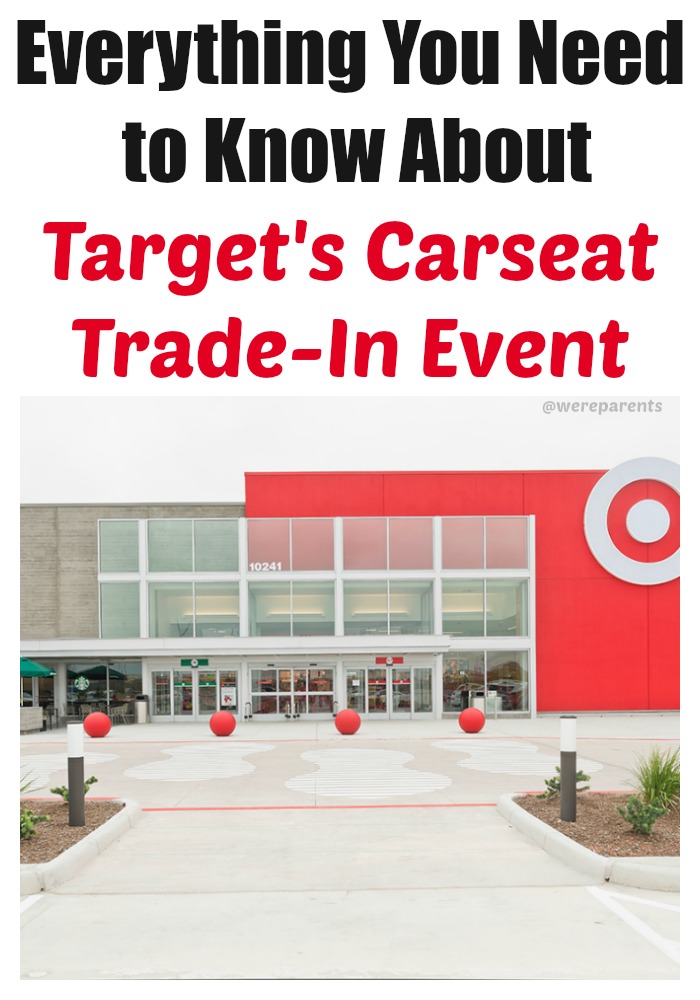 The time has returned!  At least once a year Target does their carseat trade-in event! And it’s coming up quickly!  The next event will be held from April 22nd through May 4, 2019. Target’s Carseat Trade-In Event is one of their most beloved events for parents and there’s a good reason why!

Carseats are notoriously one of the most expensive things on the market when you have a child and usually you need at least two different ones as your child grows.  Plus, it’s one of the most important things that you are going to purchase.

Target originally introduced this event in 2016 and since then has recycled more than 500,000 carseats which equals more than 7.4 million pounds of material.

What Can I Take to Target’s Carseat Trade-In Event?

Can I trade in an expired carseat at Target’s Carseat Trade-In Event?

Yes! Target will take back any expired carseat at their trade in event.  Carseats expire, not to force you to buy a new one, but simple because the materials can wear down over time.  Most carseats have a 6-12 years expiration date on them, so they last for many years, but they do in fact expire and you definitely want to trade those in for a newer model.

Will they take a damaged carseat at Target’s Carseat Trade-In Event?

Yes!  If your carseat has any damage, whether from a car accident, left outside, food disaster and other mishap, Target will accept them during the trade-in event.

Where do I have to take my carseat for Target’s Carseat Trade-In Event?

You can take the carseat that you are trading in to your local Target location (make sure they are participating here first).  Once inside, there will be drop off bins located at Guest Services. 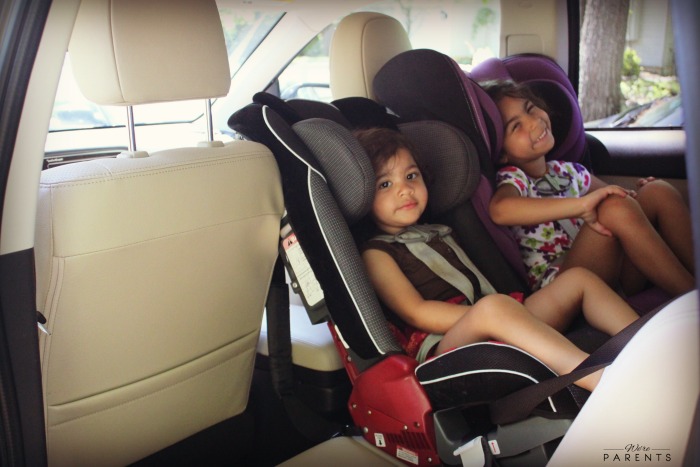 What is the benefit of trading in my old carseat at Target’s Carseat Trade-In Event?

If you bring a carseat to the Target’s Carseat Trade-In Event, you will be presented with a 20% off coupon. The coupon does not have to be used for a carseat only. The 20% off coupon can be used for a new carseat, base, travel system, stroller or other baby home gear.  According to Target’s website, baby home gear includes, high chairs, rockers and bouncers, playards, or swings.

The coupon is good in combination with other sales going on in the store, such as 10% off baby items, according to Target.

How long is the coupon good to use once I receive it? 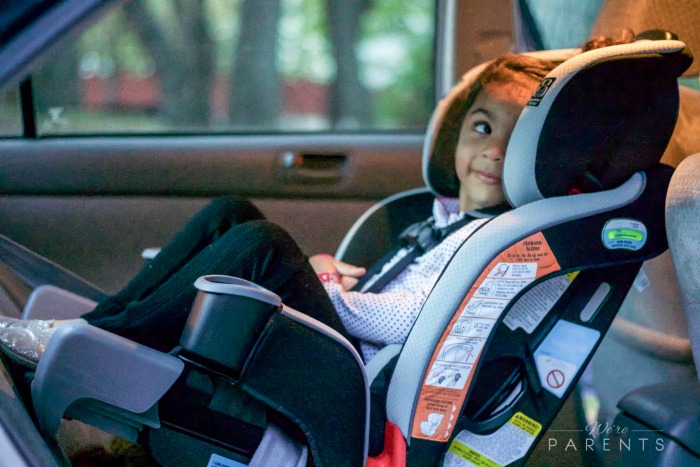 What happens to the carseats that are turned in during Target’s Carseat Trade-In Event?

According to one site, all the recycled car seats taken during Target’s Carseat Trade-In Event are taken by Waste Management.  They then, make carpet padding, plastic buckets, and materials like steel beams for construction from the carseats. This is much better than any curbside pickup that your local trash pick up may do because typically the seats just end up in the landfill at that time.

Just because you are on a budget, doesn’t mean that you shouldn’t be able to maximize your limit for a great seat.  These four carseats are all under $100 and will allow most children to rearface until 2 years old. 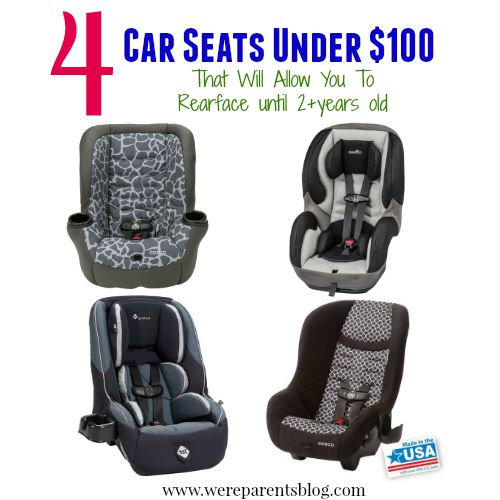 One in four parents are using their carseats incorrectly.  Read up on these 20 Common Car Seat safety mistakes! 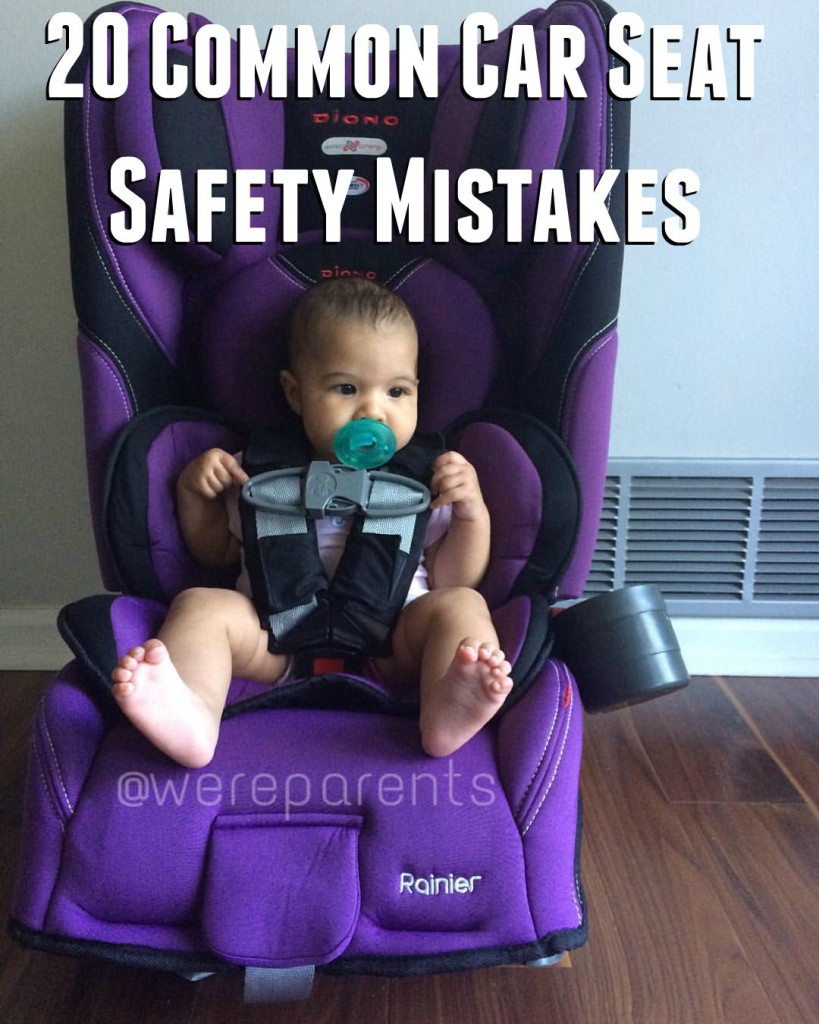